Read the Latest News and Amusing Facts about Hypnosis Alan has gathered over the years.

How to Hypnotise Animals!

We have all been there, the neighbours with the continually barking dog that seems to get louder at 3.00 am (the dog – not the neighbours).

Short of placing a small pellet of lead in its ear that would guarantee you a good nights sleep, (with the help of a colt 45), there doesn't seem to be an answer to this.

As a Hypnotherapist, it would be wonderful if I could hypnotise the offending dog to do just that. If that were the case, I would have millions of beagles at my door, wanting to stop smoking!

But did you know that there are some animals that you can "Hypnotise"?

Many years ago, in Northern Ireland, there was a stage hypnotist that was famous for hypnotising chickens, and he labelled himself.

"The one and only Chicken Hypnotiser".

Hypnosis in animals is more of a physical condition than it is mental. Just because it makes the animal not to respond, it then makes it appear to be "asleep". 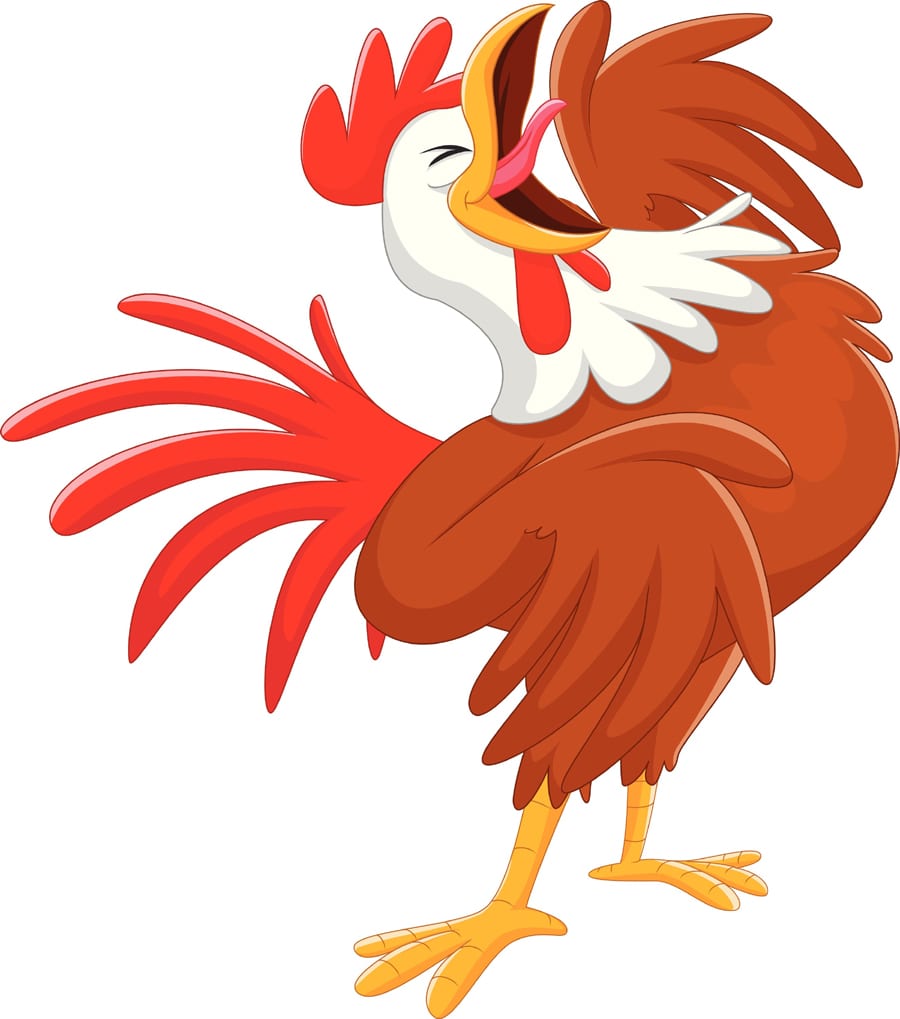 Take one chicken, preferably not from the freezer as it makes the overall effect that much more difficult, if not impossible.

Hold the (living) chicken on the floor with its head flat down. Take a piece of chalk and draw a line directly out and away from its beak for about 2 feet.

When you remove your hands, the chicken will stay there. To awaken it just move its head away from the line.

Try this one with the cockerel that lives on the local farm down the road that crows regularly at dawn, and you will be the hero of the neighbourhood!

Hold the rabbit out in a stretched position on its back, with its ears and back legs flat out. Keep it in this position for about 30 seconds then take your hands away. To awaken just simply blow on its nose!
(Have you ever noticed the ones in the Spanish supermarkets stretched out, is this how they do it?) 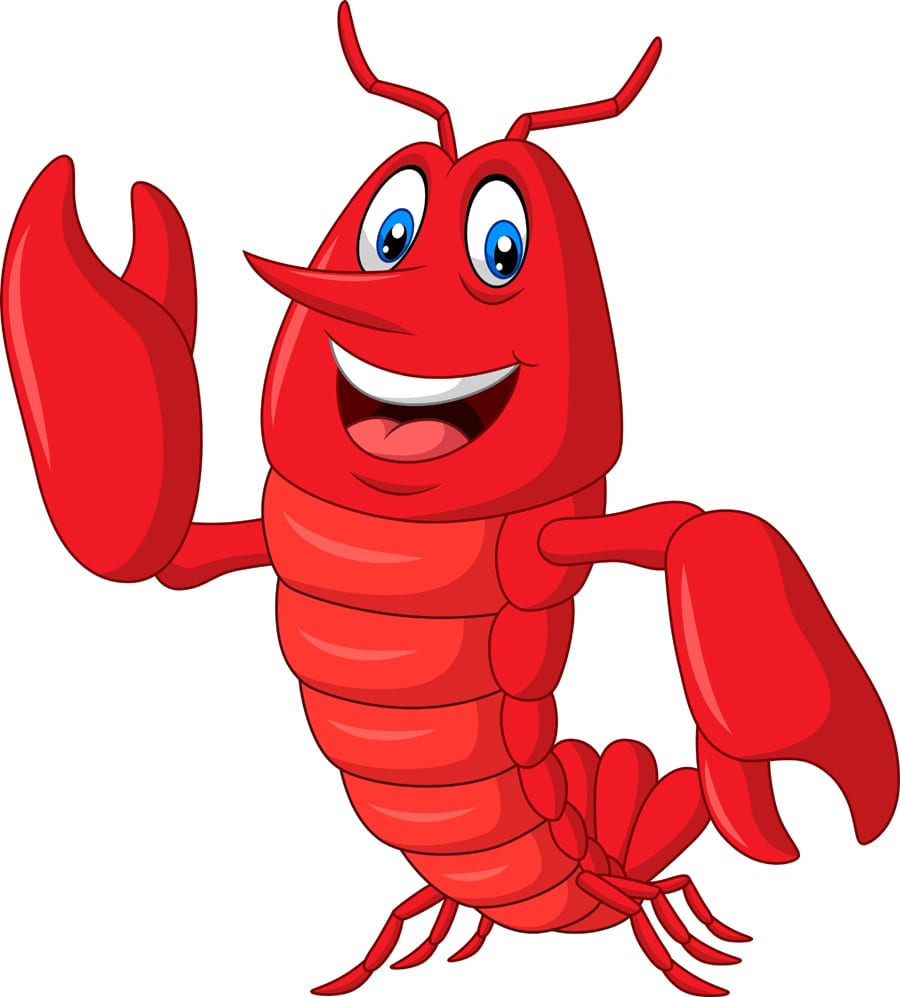 Stand the lobster on its head using its claws as supports. When you hold it in this position for a few moments, it will immediately go to "Sleep".

While in this state quietly whisper to it that it will soon be going for a relaxing sauna.

To waken it up just put it back on its legs again. (Then place it into the pot for its hot bath)

Roll it over a few times and place it on its back. To awaken it, again just blow on its nose. Then return it to the next-door neighbours' frantic child!

Simply flip it on its back and hold it for a few moments then take your hand away. To awaken it, just flip it back over. As regards lizards, keep them small- Komodo dragons can be a handful!

One animal that we would all love to hypnotise is that elusive creature – the Bank Manager- to forget all about our overdrafts. 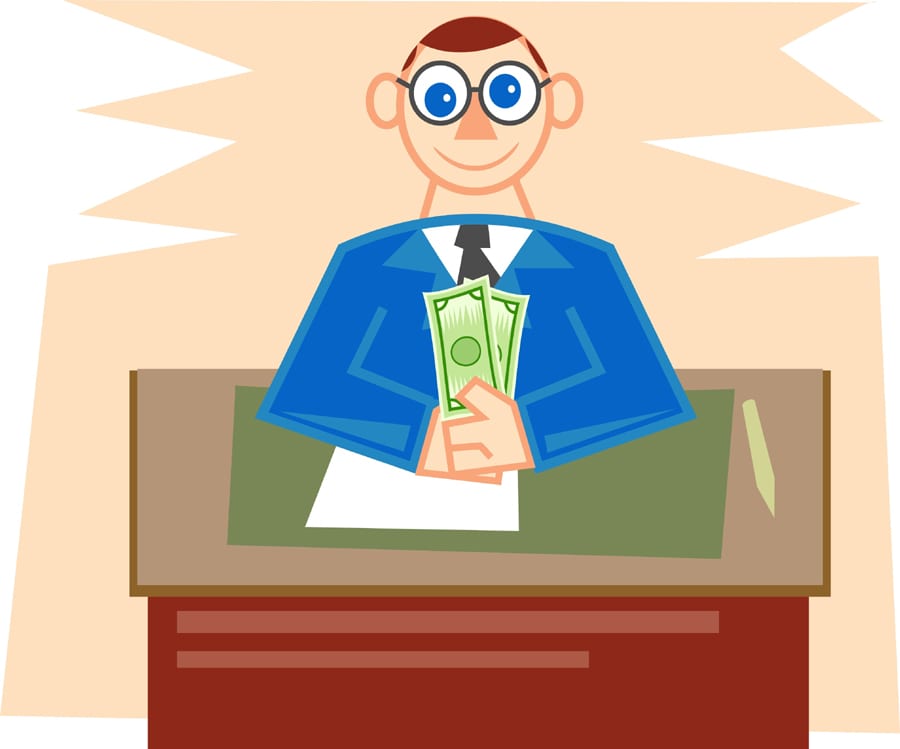 Sadly it can't be done.

They just don't respond at all, because if that were the case, I would not be writing this article.

You would find me down at their office swinging a watch at them, and we would all be Hypnotists!